When it comes to December babies, there’s a pretty good argument that could be made for saving the best for last. These final-month-of-the-year babes are beacons of light, thought to be endowed with good fortune and good health.

What kind of fortune and health you might ask? Well, some research indicates that babies born in December have the greatest chance of avoiding major diseases, while others indicate they are more likely to live to 105 (or older). If you ask us, that makes them some of the healthiest and luckiest out there!

As if that wasn't enough, these December babes have also been shown to be some of the most even-keeled people on the planet. This calm and kind disposition apparently begins at birth. Researchers found that babies born in December tended to have fewer tantrums throughout their childhoods and later lives than babies born during any other time of the year.

So, next time you're feeling sorry for someone who has to share their birthday month with a plethora of other holidays and parties- don't! These Sagittarius and Capricorn babies are bold, wise, good-natured, and probably not too bothered by it all. 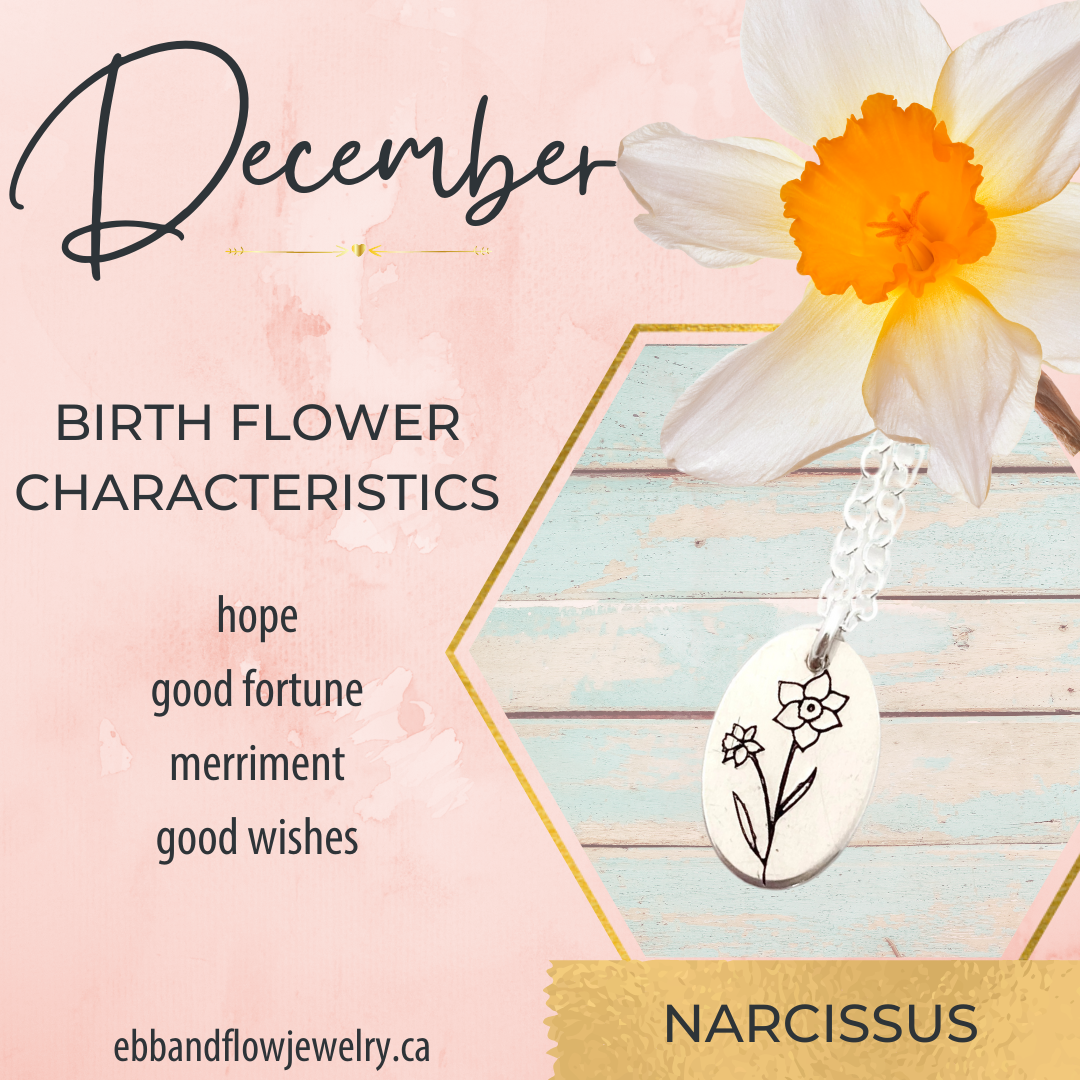 The birth flower for December is Narcissus. More commonly known as daffodils or paperwhites, they are a popular flower throughout the holiday season. Said to symbolize winter's end and new beginnings, this flower is perfect for the start of the new year. 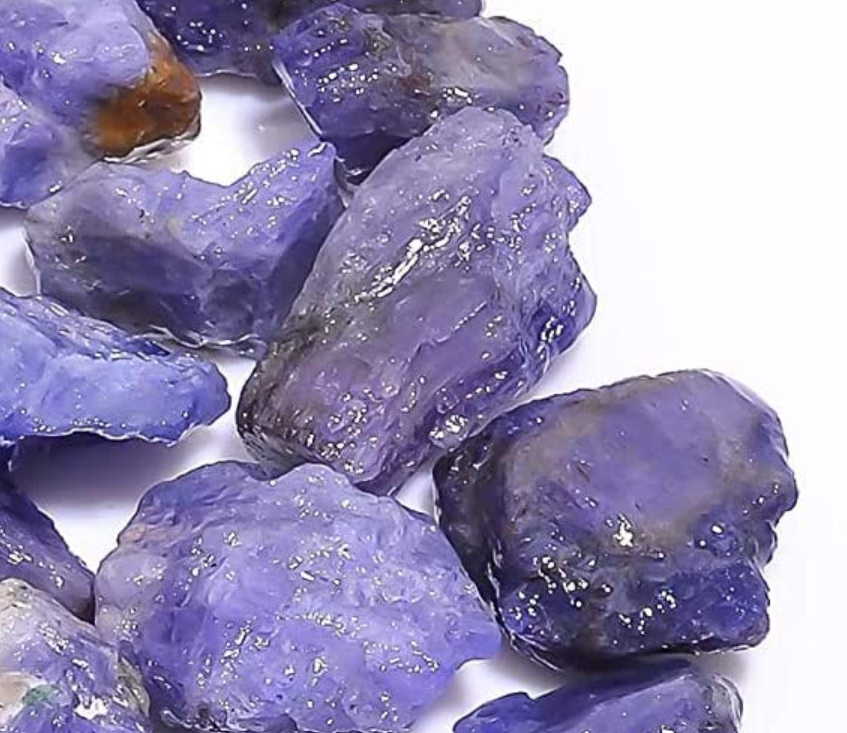 December has three gorgeous birthstones to choose from. Most notable are tanzanite and turquoise. Each a beautiful shade of blue, and steeped in the energy of intuition, protection, wisdom and calmness. 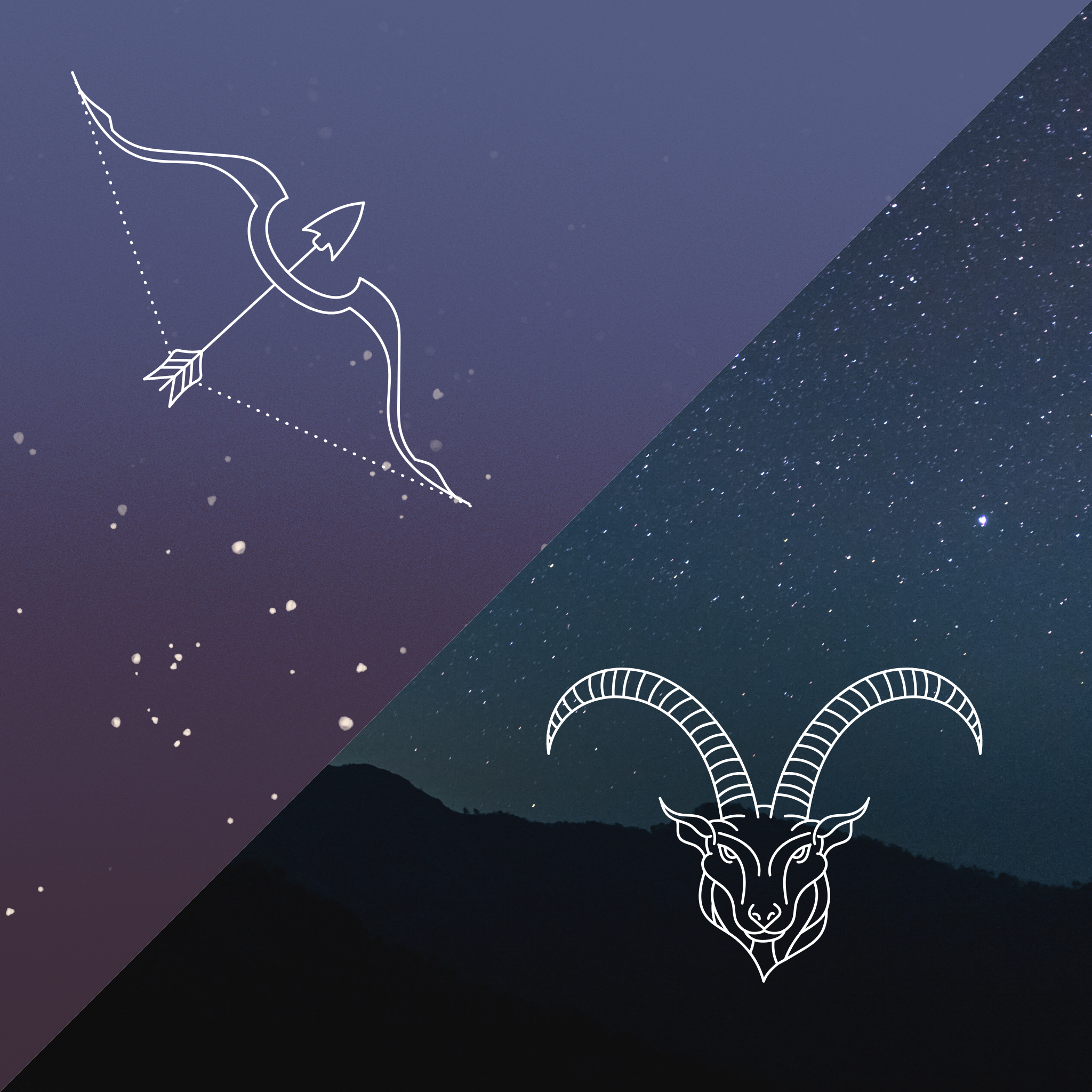 The December zodiac signs are Sagittarius from the 1st to the 21st of December and Capricorn from the 22nd. Sagittarians are known to be extremely generous, idealistic, and downright hilarious. Capricorns, on the other hand, are responsible, disciplined, and masters of self-control.

GIFTS FOR SOMEONE BORN IN December 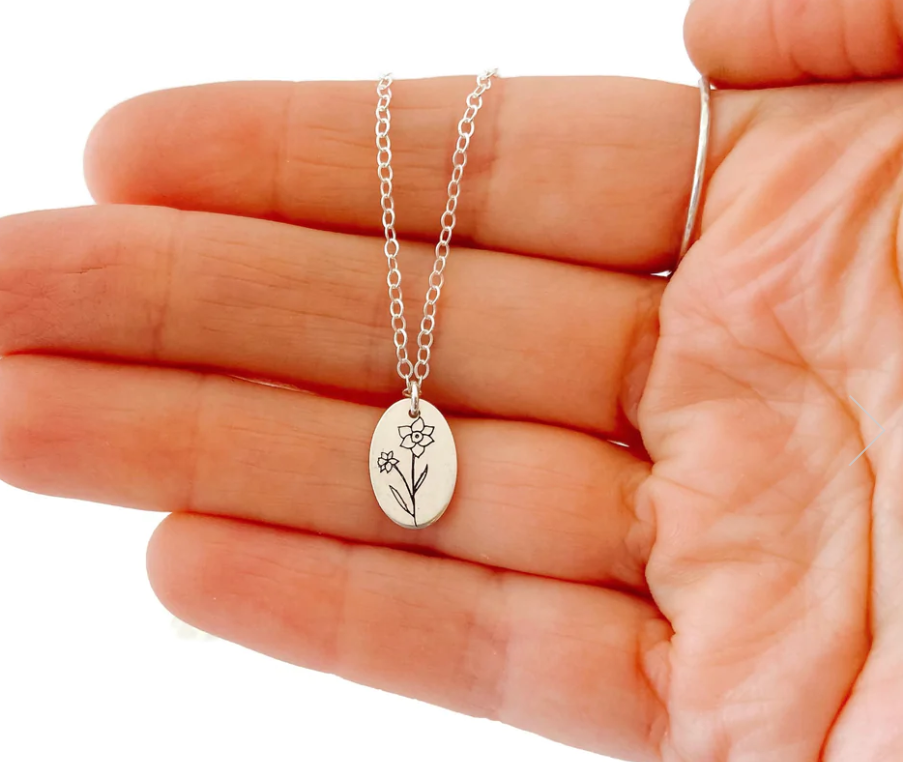 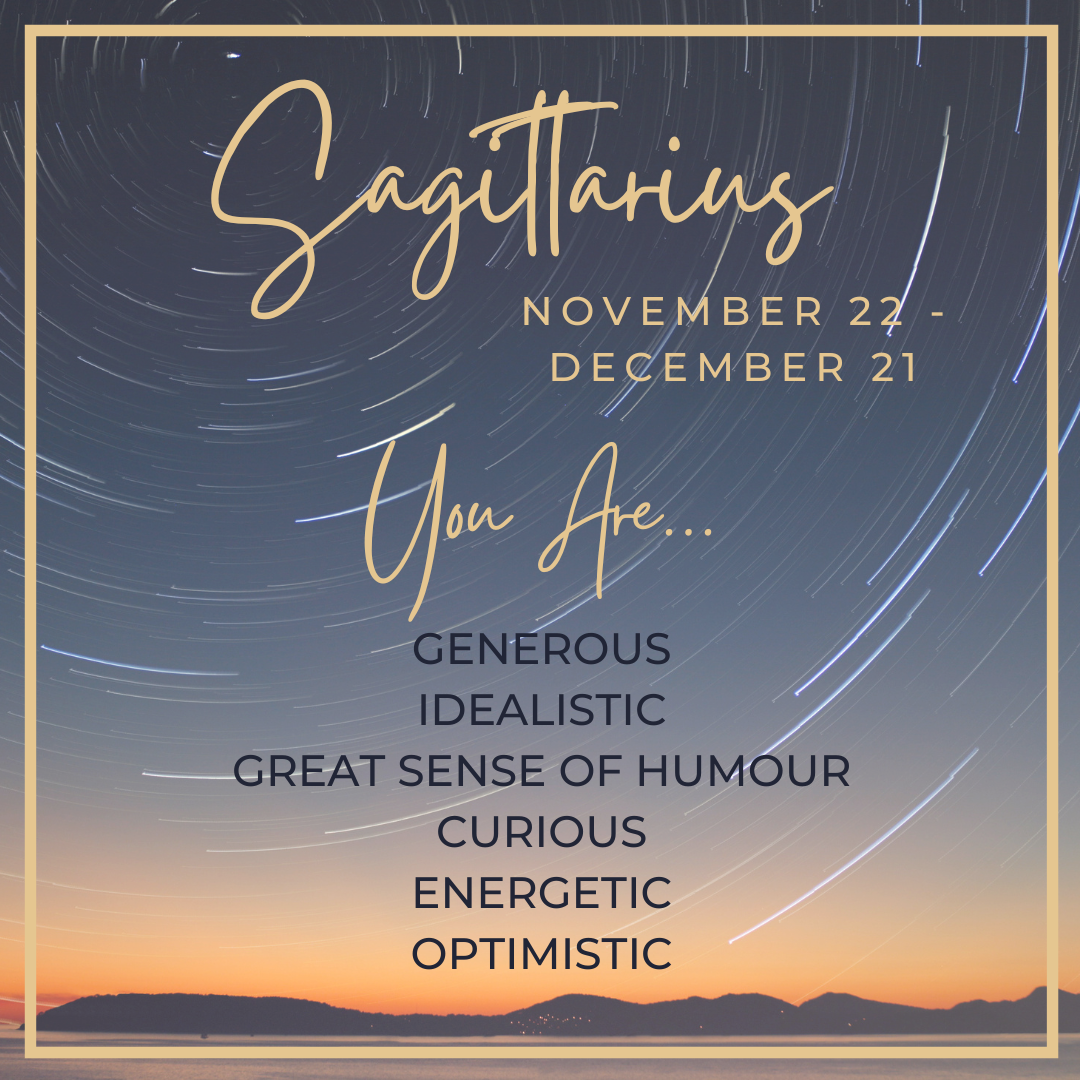 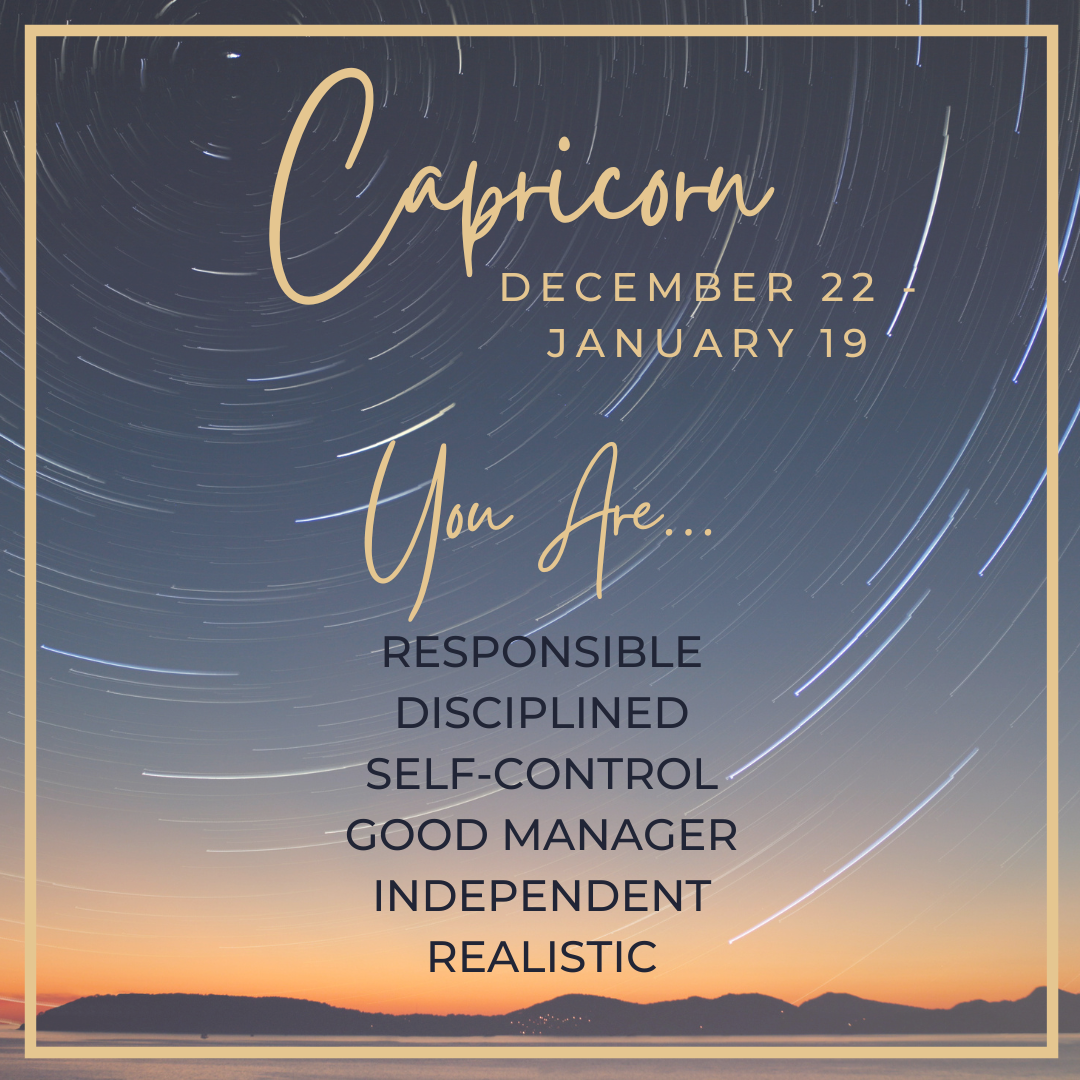