As summer’s last full month, August is often jam-packed with joy and end-of-season adventures. The weather is spectacular, and the parties plentiful, so it makes total sense that August babies are such bundles of fun!

Renowned for their creativity, theatrics and passion, August babies seem to have all the fortune. Some scientists have even suggested that they naturally possess higher rates of luck than any other birth month... hello lottery!

However, these babies are not just lucky by nature, but also presidential. With their bold, charismatic and loyal personalities some of the most well-known August babies include Barack Obama, Bill Clinton, and Lyndon B. Johnson. 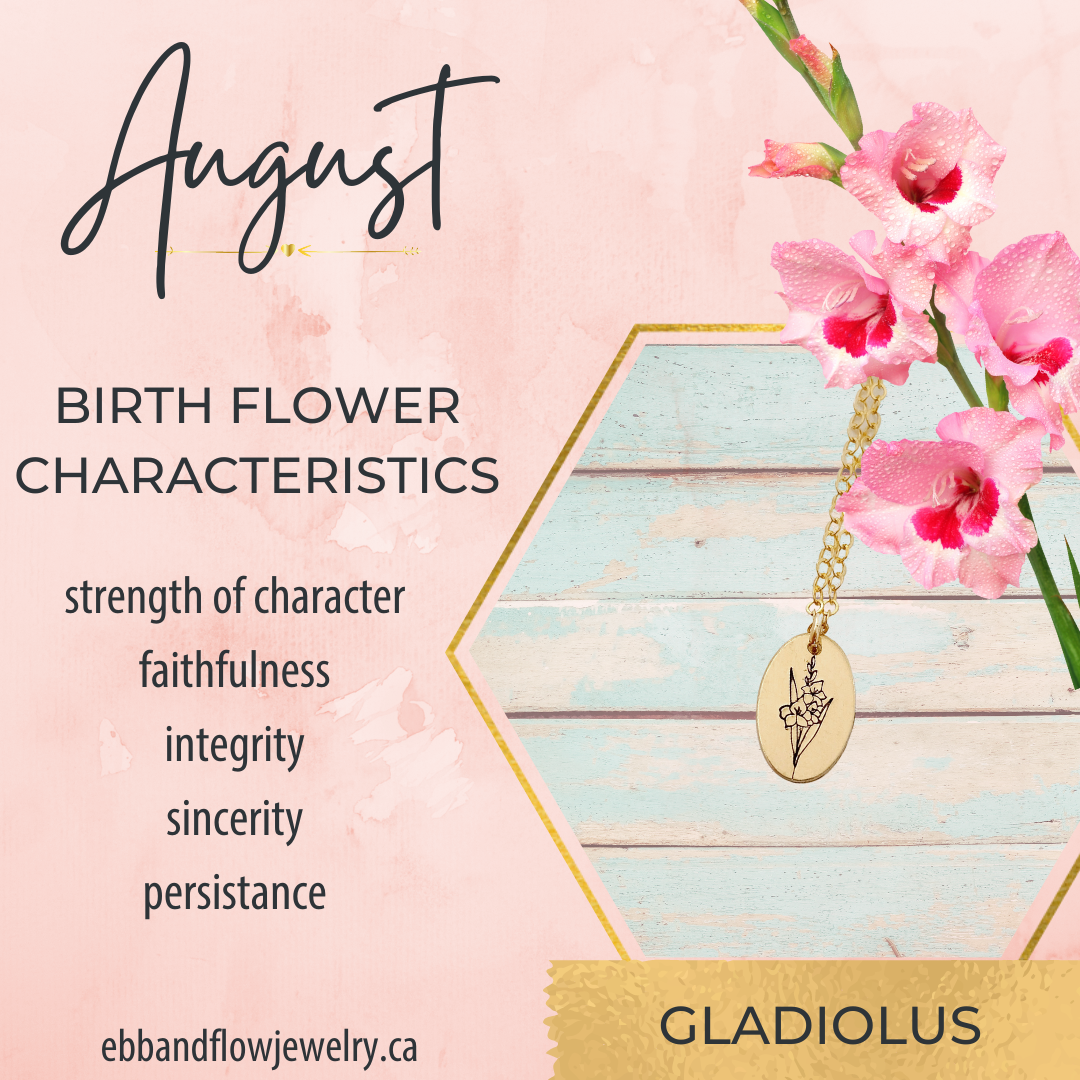 The birth flower for August is gladiolus.
Known as a symbol of integrity and persistence, these tall, sword-like flowers got their name from Roman Gladiators. Gladiolus were worn around the neck during their competitive games. 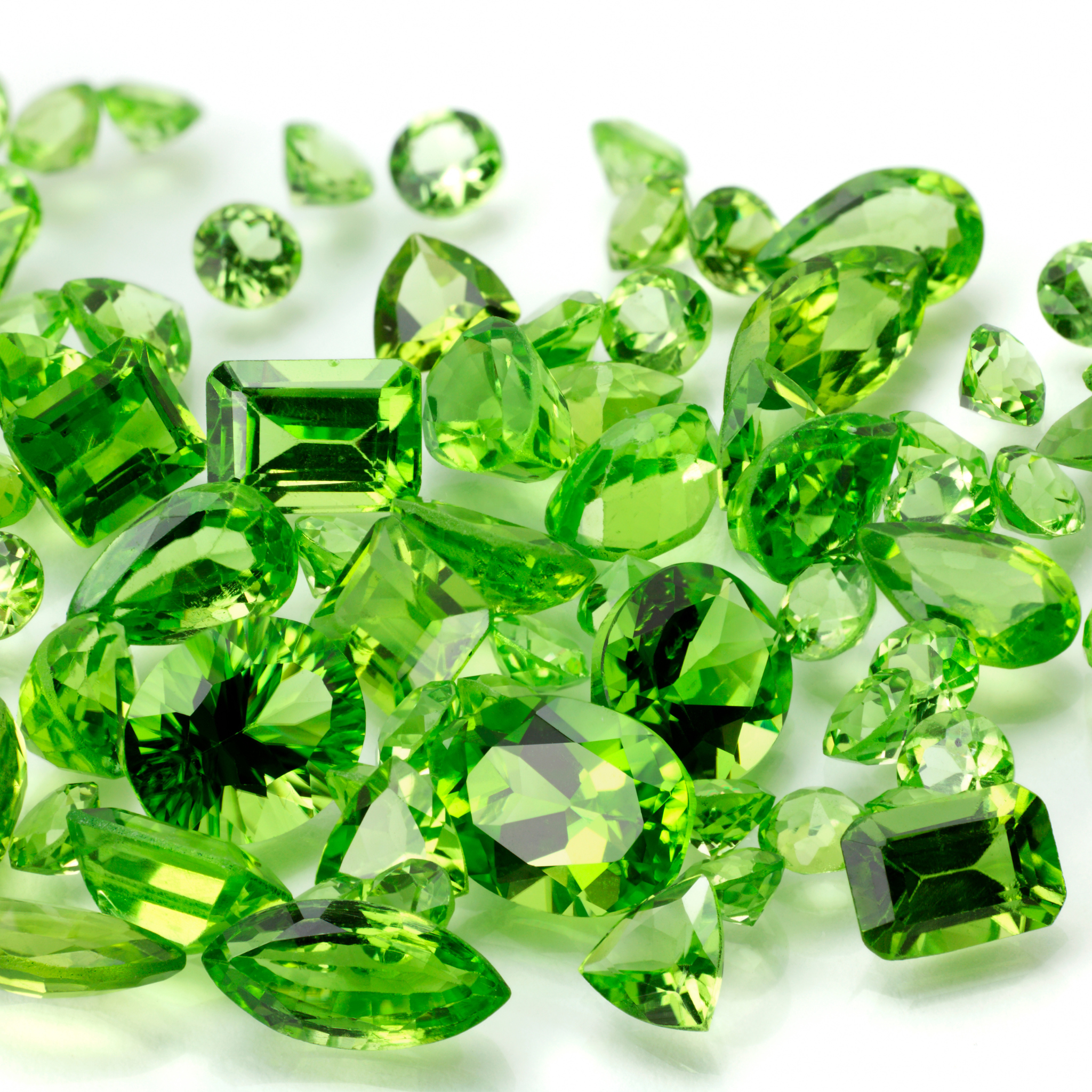 The birthstone for August is peridot.
Peridot is known to bring balance, peace and restful sleep to the wearer. They are also a symbol of compassion and peacefulness. 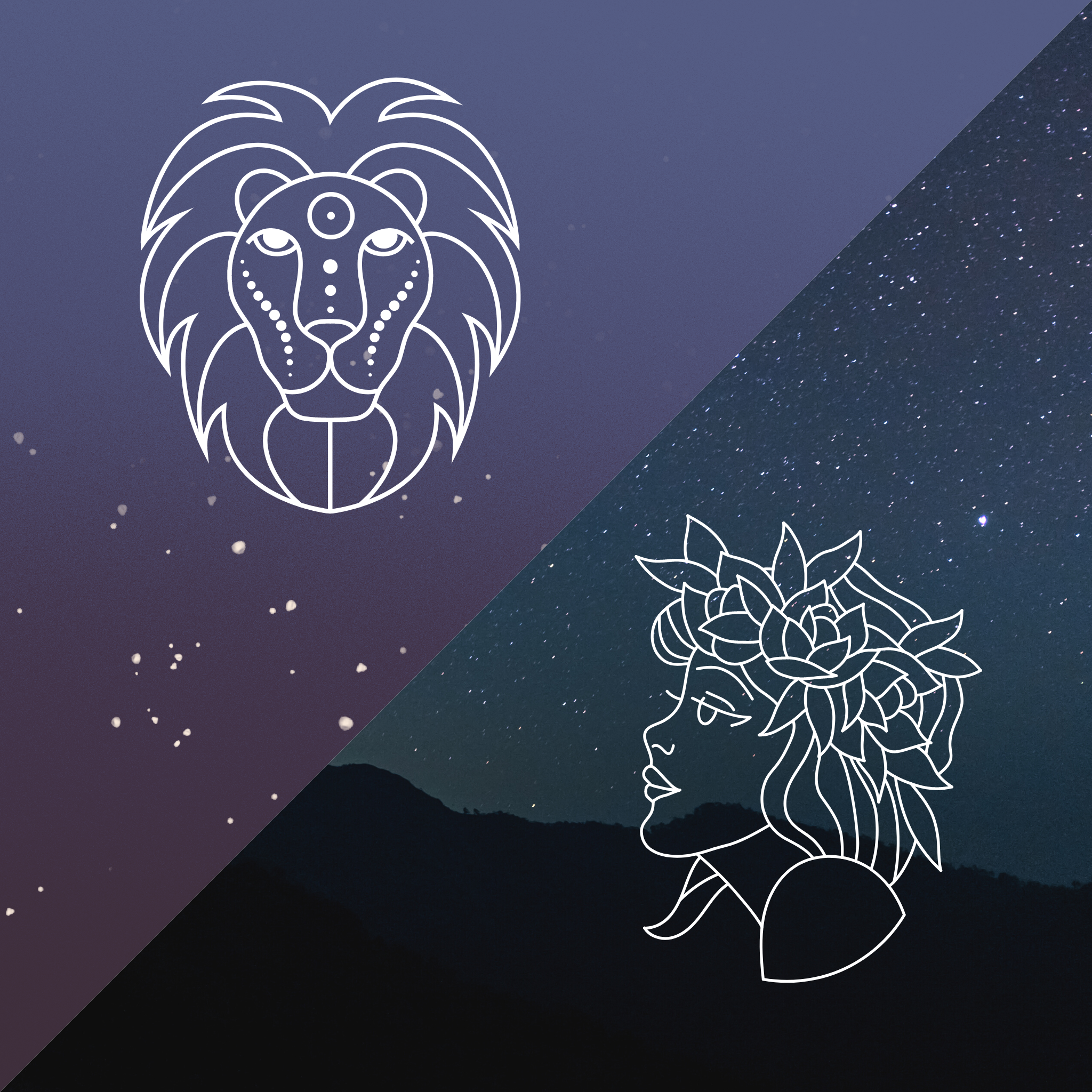 The August zodiac signs are Leo and Virgo. Leo from August 1 until the 22nd, Virgo from the 23rd through to the end of the month.
Leo’s are known to be creative, theatrical, and cheerful, while Virgos tend to be more pragmatic, logical, and down-to-earth.

GIFTS FOR SOMEONE BORN IN AUGUST 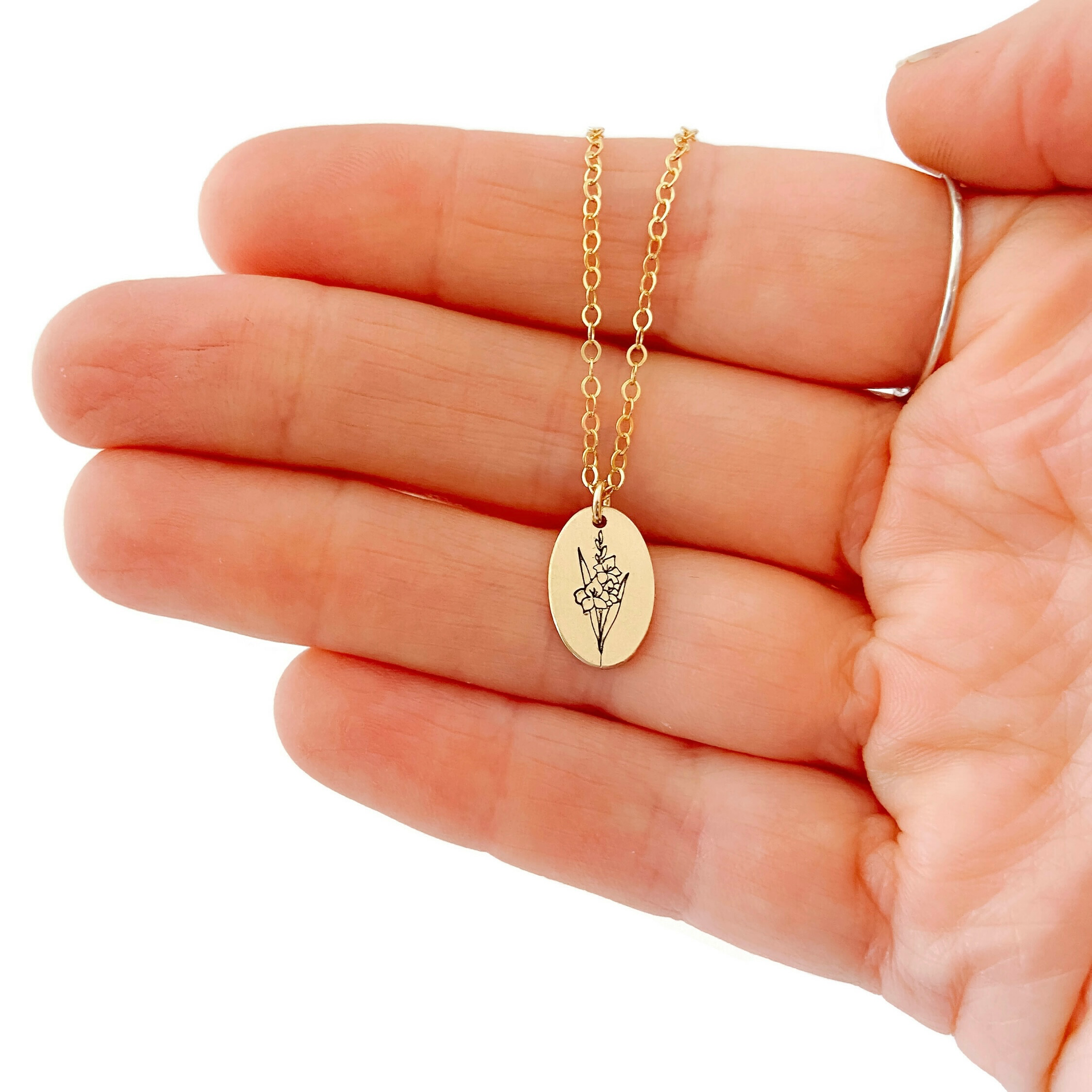 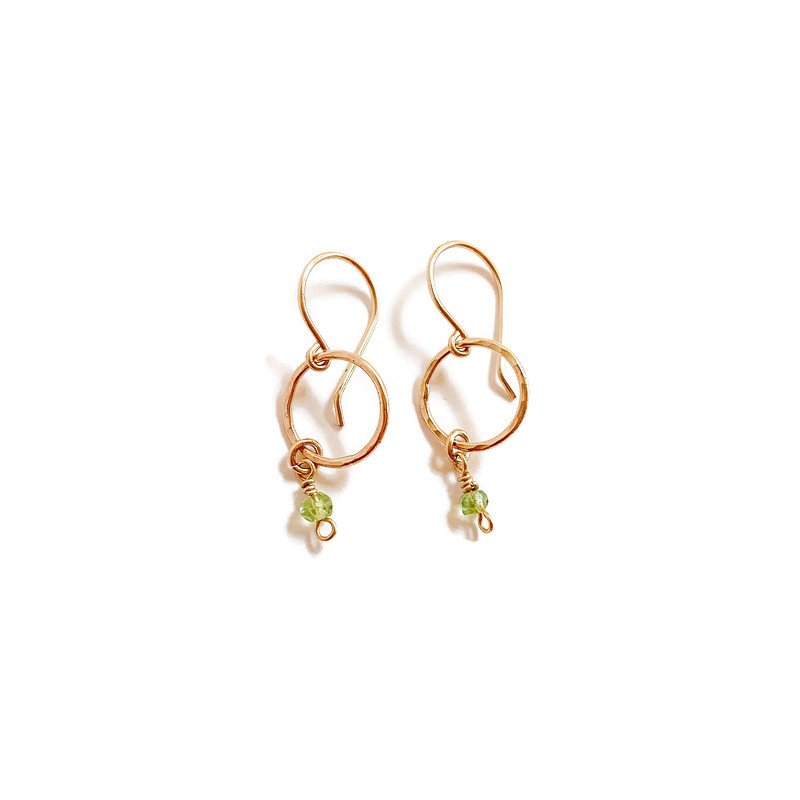 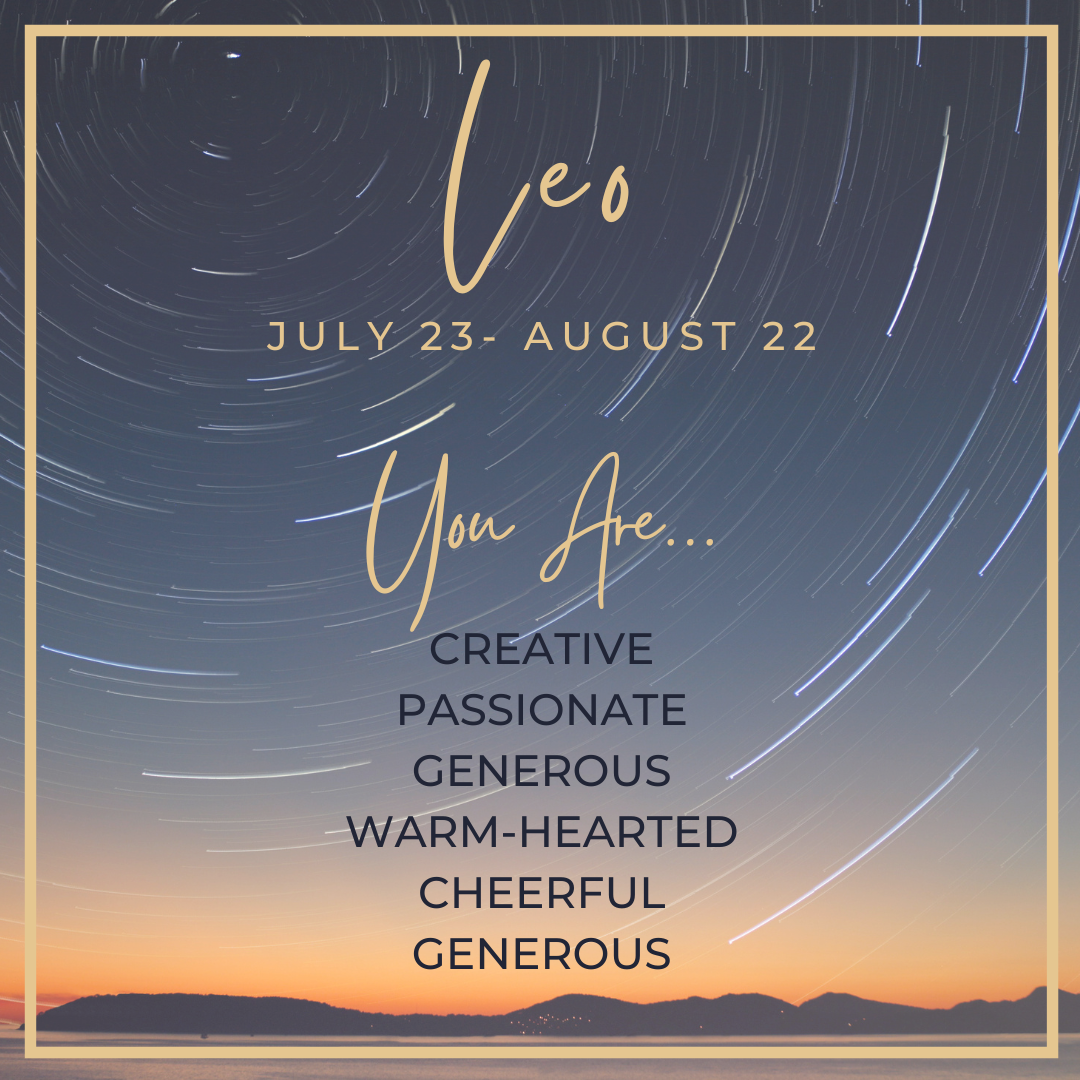 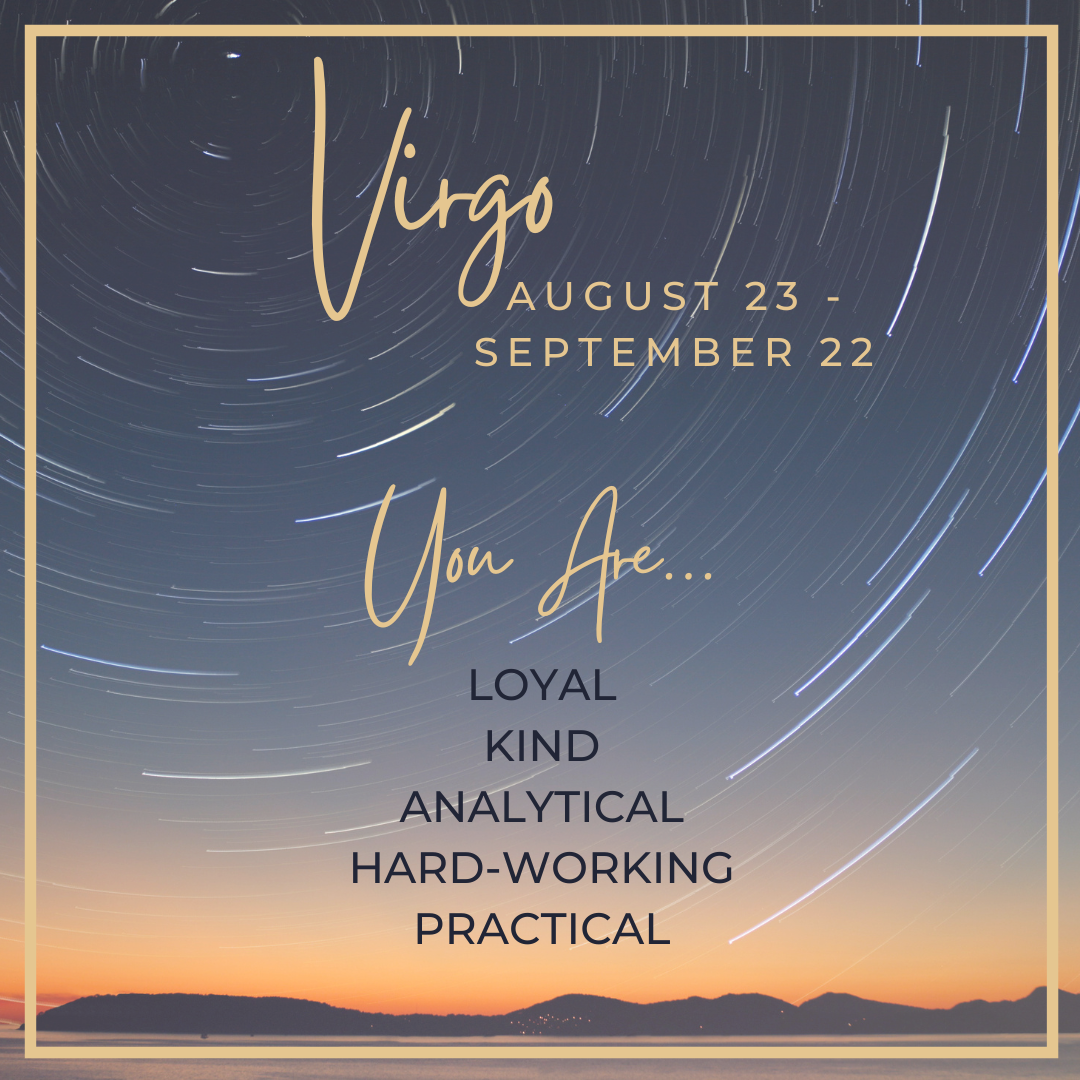